A Second Chance for the Written Word 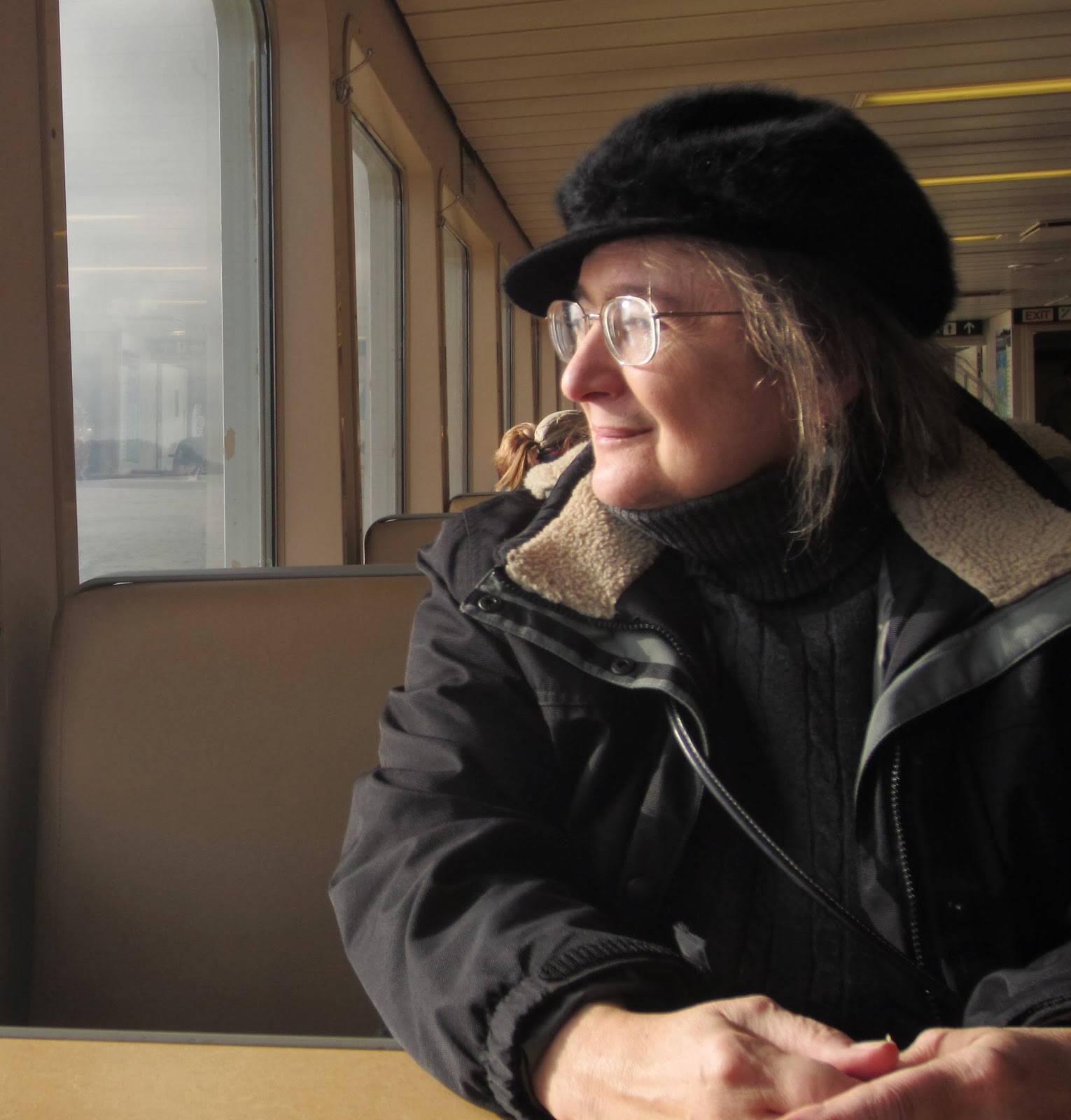 Joyce Yarrow is an amazingly talented woman. Not only is she a writer of considerable ability, but she is a singer-songwriter, screenwriter, multi-media performance artist and member of the world vocal ensemble, Abráce.

Code of Thieves (previously published as The Last Matryoshka) in Moscow and getting to know the local police (no, she wasn't arrested, but did get to tour a prison). India was one of her more recent destinations, where she was asked to lecture on "The Place of Place in Mystery Writing" at the University of Allahabad. Pretty impressive stuff for a girl raised in the south east Bronx, New York!

Not surprisingly, the accomplishments of other talented individuals interest her. With the Olympics in full swing just this past few weeks, Joyce found herself drawn into a kind of kinship with figure skaters. Writing and skating ... so different, yet -- well, I'll let Joyce explain. In her well-chosen words, the writer in you will likely find some inspiration and the reader in you will gain appreciation.

As a novelist, no wonder I love the idea of figure skating so much – you start off with a jump that propels the storyline, lead into some fast fancy footwork accompanied by longer arcs of character development, finish with a giant leap into the unknown and a dizzying spin - and then you’re judged!

Fact is, I’ve got structure on my brain due to a rewrite I’m doing of a literary/crime novel.  A feeling of barely controlled chaos is inevitable when approaching a task like this and questions abound: – What plot points do I change and why? Are some of these characters I worked so hard to create actually expendable?  Is pace more important than lyricism? Why is this SO hard?

In the midst of this angst, clarity has gradually emerged. In a work of fiction, the author continually makes choices that change what happens next. As I slowed down and examined the important crossroads in my protagonist’s story, I began to see that I could actually enjoy this! I mean, how many second chances do we get in ‘real life’ – here was an opportunity to open some doors that had been left closed, to confront an adversary more forcefully, to take a few more risks than before in the endeavor to end up in a better place. Who wouldn’t want to do this if given a choice?

The most unexpected arrival has been a new adversary who will keep my protagonist on her toes. He scares me – a good sign – but my heroine will rise to the occasion. I’m happy to say I’ve made  some ‘clean jumps’ and will skate to the finish in spite of a few slips on the ice.


I’d better get back to it – since I have a deadline. To my writer friends – happy revising. To my reader friends – enjoy the results!

Joyce's published novels include Ask the Dead (Martin Brown Publishers) and Code of Thieves, Istoria Books e-book edition (published as The Last Matryoshka by Five Star Mysteries in hardcover). She is a Pushcart Nominee whose stories have appeared in Inkwell Journal, Whistling Shade, Descant, Arabesques, and Weber: The Contemporary West. You can find her at JoyceYarrow.com . Her books can be found online and in book stores everywhere. Her newest book, a romantic suspense co-authored with Indian writer Arindam Roy, is awaiting a title. Keep your ear to the ground -- you wont want to miss it.

Posted by Susan Schreyer at 5:23 PM